Khamile was a 14-year-old Arabian mare that we rescued  in August of last year. The owner called me saying that Khamile had foundered, and she physically couldn’t take care of her special needs.  Gary and I went over to pick her up and spent about an hour chatting.  We found out she had just recently, and unexpectedly lost her husband of 50 years.  Not soon after her husbands death Khamile foundered, and she was desperate for help.

It took some time to get her up in the trailer because she was so painful.  Once at the sanctuary we had the veterinarian out to take x-rays of her feet to see what type of damage had been done.  It was relatively bad, but our trimmer thought she could help get her comfortable with proper trimming. A week later we had the vet out to take additional x-rays because the pain was worse.   Since there was no way to ease the amount of pain she was in, we made the decision to put her down.  She was here less than two weeks but made such an impression on all of our hearts.  I’m happy we were here to be able to help both Khamile and her owner. 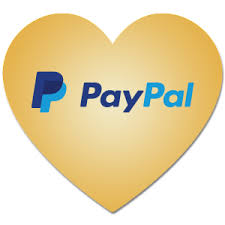